Plastic is made from a variety of organic polymers into a synthetic material that has industrialized the world; however, it has become an issue of how we can dispose of it and where can we put it. The base material of plastic is not biodegradable, so here are some incredible facts that can encourage you to recycle, encourage someone to join you in cleaning up our environment to prolong Earth’s lifespan, and brighten your knowledge about this quirky material.

Facts about Plastic in the History Books 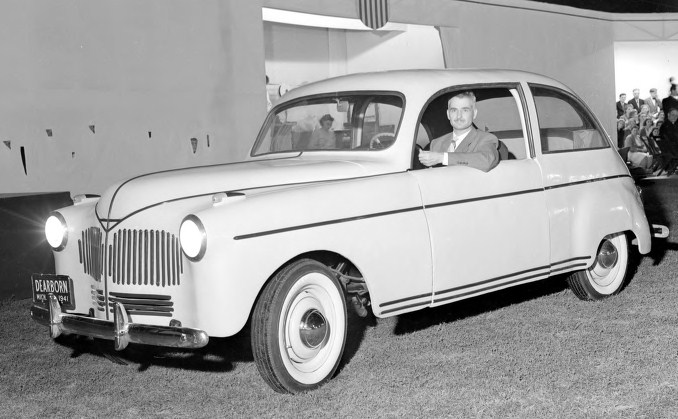 On the Home Front

Recycling  – try this at home, kids